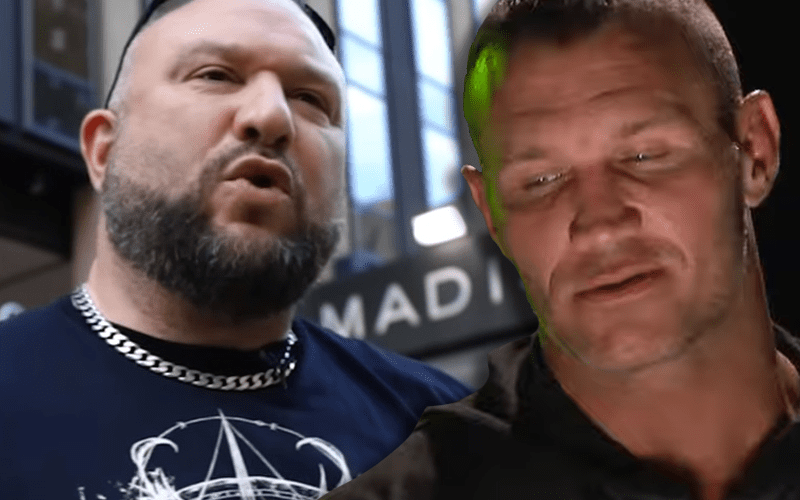 After taking apart Matt Hardy and Edge over the course of the last few weeks, Randy Orton has been the name on everyone’s lips – with many wondering who his next victim could possibly be if he continues down this road.

It feels as if he’s drifting back into the Legend Killer state of mind that put him on the map all those years ago, but even if that isn’t the case, this ‘psycho’ version of Randy definitely appears to be the most intriguing incarnation of his character.

Now, as the dust settles from this week’s episode of Monday Night RAW, it seems as if someone else is interested in potentially stepping up to the plate.

While it seems unlikely that Bully Ray would be able to make a one-off appearance purely for the sake of putting Orton over, it would make a whole lot of sense from a storyline perspective.

With Matt coming to the aid of Edge, it would only seem right for a member of The Dudley Boyz – the third of the three teams involved in that legendary three-way rivalry back in the day – to also make his presence known.

If they did go ahead with this idea then it probably wouldn’t end all too well for Bully, but you just know he’d do everything in his power to make Orton an even bigger star than he already is.