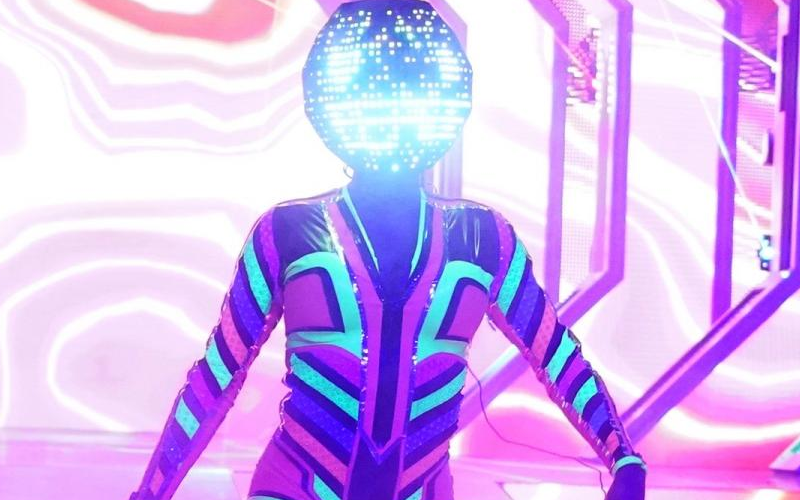 Naomi defeated Carmella on Friday Night SmackDown last week. That secured her a spot in a historic match on Thursday, February 27th in Saudi Arabia.

Bayley vs Naomi will be the first-ever women’s title match in Saudi Arabia. The Glow realizes how big of an opportunity this is and she is more than happy to make history as she told the Arab Times.

“I pushed through, I did what I had to do and the best woman won on the night.”

“I’m so excited and thankful for this opportunity. To be one of the women to go to Saudi Arabia and perform in a championship match is making history,”

We’ll have to see who comes back to the United States as SmackDown Women’s Champion. We will have complete coverage here at Ringside News just in case Naomi is able to make history twice in the same night.