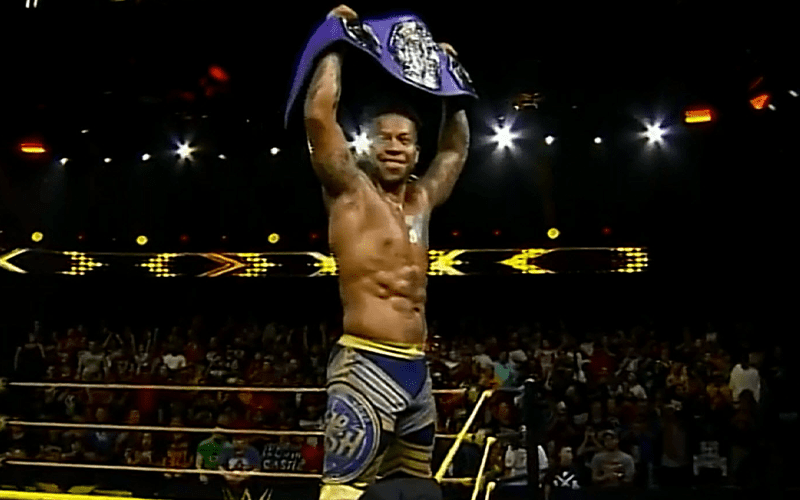 Lio Rush has been on quite the journey over the course of the last year or so, switching between being an outcast on the verge of leaving WWE to someone who could legitimately have a really bright future with them.

His attitude and honesty backstage seems to have been what was holding him back in the past, and while many thought he’d been able to work through those issues, it seems like there may be a few lingering concerns.

Rush was questioned about 205 Live on social media last night, which led to him giving the following response.

He knows that WWE keeps a close eye on what happens on Twitter, and he’ll be well aware of the fact that this could lead to another backlash against him. Still, it doesn’t appear as if he’s got anything to lose in his own mind.

Rush wants to make an impact in WWE but beyond that, he just wants to succeed in the world of professional wrestling. If that doesn’t happen on 205 Live or NXT, then he would almost certainly receive a parade of other offers outside of WWE.

Some fans have suggested that 205 Live should take place at Full Sail every week alongside NXT, but either way, the future of the brand continues to be a source of debate.