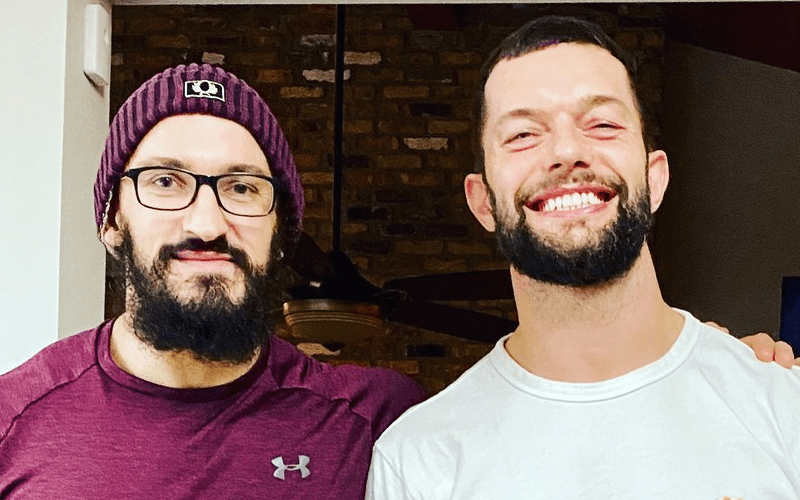 If you want to talk about the most influential and important stars in the history of NXT, two names that immediately come to mind are Finn Balor and Adrian Neville.

These two former holders of the NXT Championship played a huge role in kickstarting NXT as its own separate brand back when they first made their presence known on the WWE Network. From that point on they’ve done some magnificent things, with both winning singles titles on the main roster.

Alas, while Balor may still be part of the WWE family over in NXT, Neville now goes by the name of PAC once again in All Elite Wrestling.

You’d have to imagine that these two men will get the chance to square off again one day, but until that time comes, it’s just nice to see them back together again in some kind of setting.

There’s an argument to be made that NXT would not be where it is today without the influence of performers such as Balor and Neville, and for that, their talents should be recognized and appreciated throughout the WWE Universe.

P.S: If this winds up being an old photo, we apologize – please don’t Coup de Grace us.