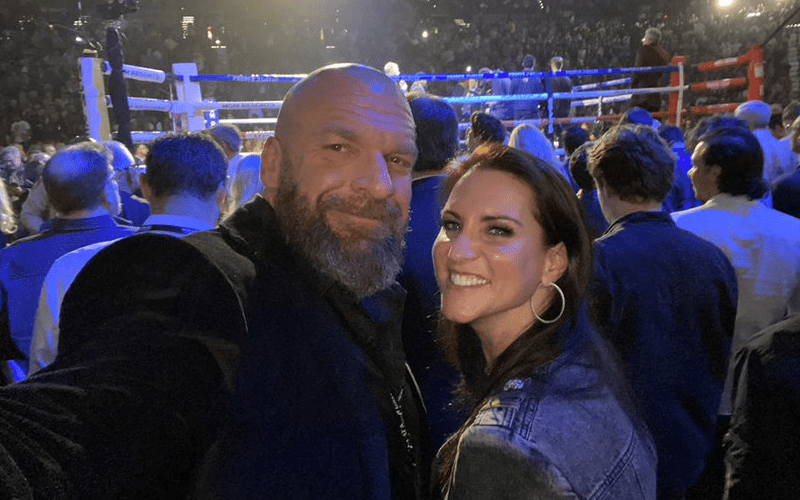 Tyson Fury defeated Deaontay Wilder and became the new WBC Heavyweight Champion last night. He has some friends in WWE who were very happy for him.

Braun Strowman and Tyson Fury had the chance to do some business together. The Monster among men sent out a tweet during the fight to support Fury.

JBL said “Fury is about to become the biggest boxing draw since Tyson.” That is ironic to say considering the fact that Fury’s first name is Tyson.

Paige rather enjoyed the fight as well. She tweeted out: “HAHAHAH. That was hilarious though. He killed it.”

You can check out some other responses below. Since Tyson Fury won his fight then that could mean that a WrestleMania moment is coming his way as well.