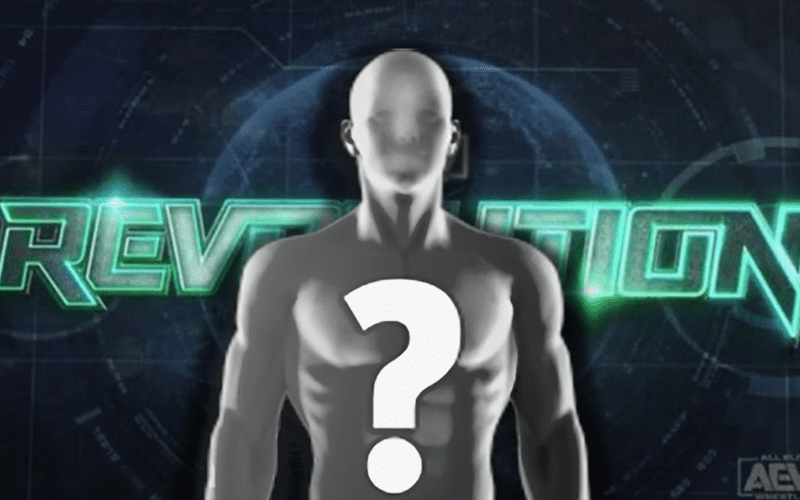 AEW could have some big surprises at AEW Revolution. We know that one star won’t be debuting.

Brian Cage was reportedly very close to signing with AEW. There was a report that he had actually signed. He wrapped up his Impact Wrestling deal at Hard To Kill. Then he needed a shoulder surgery.

Cage will not be at AEW Revolution on February 29th. He has an appearance at Central Valley Nutrition in Manteca, California.

After the AEW reports broke, Melissa Santos squashed the news. She said that Cage hasn’t signed with anyone.

The Machine will also be sticking around for an AEW Revolution viewing party. So at least he’ll be paying close attention to what All Elite Wrestling is up to.