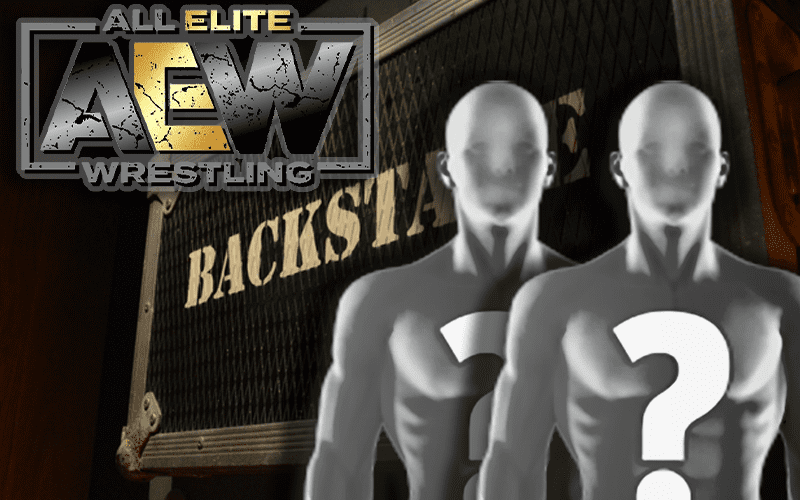 AEW brought a big show to Atlanta this week. Since Turner’s HQ is in the same city they had some very important guests.

The Wrestling Observer Newsletter noted that executives from TNT were backstage at Dynamite this week. There was obviously no issue with Cody Rhodes bleeding during his cage match because the powers that be were literally backstage.

A lot of top TNT execs were at the show this past week. There was no issue regarding the usage of blood in the cage match.

AEW Dynamite has brought some impressive numbers to TNT that they didn’t have previously. The fact that WarnerMedia re-upped AEW’s deal for multiple years is also a very good sign that All Elite Wrestling and TNT are getting along just fine.