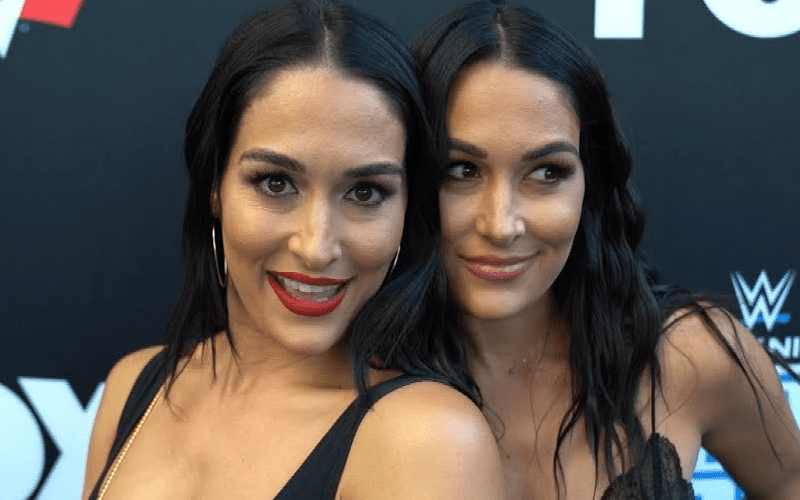 The Bella Twins are set to return to WWE programming this Friday night on SmackDown, as they prepare to appear on an episode of Moment of Bliss.

With rumors circulating about them potentially being inducted into the WWE Hall of Fame there’s a chance that it could be formally announced on the show – and, of course, as they’re both pregnant, they won’t be competing or returning to the ring.

The sisters have taken the time to react to the announcement as fans wait to see whether or not their potential induction comes to fruition.

While there are plenty of rumors out there regarding the HOF, it’s just generally going to be nice to see both of them back in the ring. While the validity of them going into the HOF has been called into question, nobody can deny that they’ve done an awful lot for the women’s division.

The road to WrestleMania is all about past legends and faces popping up that you wouldn’t expect, so for that reason alone it’ll be interesting to see what they do on the show.

Plus, with Nikki Cross and Alexa Bliss thrown into the mix, the segment is bound to be a lot of fun.