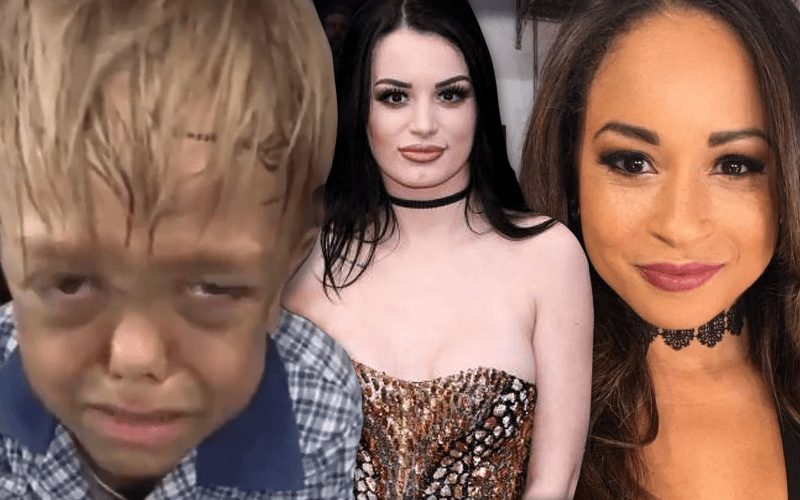 Bullying is never okay. Paige knows a lot about how brutal the world can be. Now she’s speaking up about another person who could really use some support.

A video of a child named Quaden has gone viral. Quaden was the victim of bullies and he was quite tired of the abuse. Paige tweeted out after watching Quaden’s video and she wanted to do so much more for him.

Share the love with this sweet angel! Seriously want him to see that bullies don’t control his life and there’s a whole world out there that loves him for who he is and that’s a beautiful human being!

Kayla Braxton replied saying that Quaden’s video made her cry. She wants to tell him that he’s loved. She also added to the discussion about who’s to blame for this situation.

Cried watching the video. I want to hug him and tell him he’s loved. Kids are so mean and though I don’t think it’s always the parents to blame, parents need to observe their child’s behavior when they are at home and teach that bullying is so so wrong. Lets get him to a WWE show

Quaden is not alone. The world can be a very cruel place. We can only hope that Paige, Kayla Braxton and others drawing attention to this situation can help bring awareness. It could possibly change the mindset of someone who might think it’s okay to treat other people in such a way.