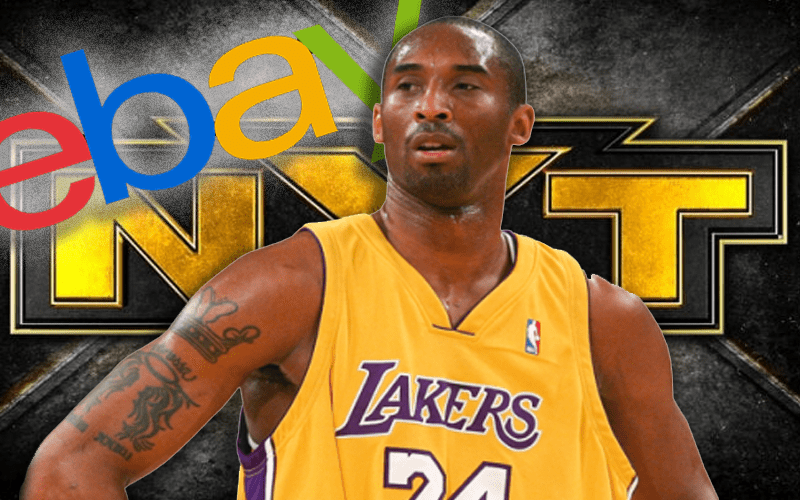 Kobe Bryant and his daughter Gianna Bryant died in a tragic helicopter accident. Seven other people died in that same event and WWE NXT Superstar Dominik Dijakovic wanted to help them out. For some reason eBay had a problem with what he was doing.

Dijakovic wrote a message on Twitter saying that he put his NXT TakeOver: Portland gear up for auction. The money was intended for the MambaOnThree Fund which helps the families of the other seven people who died in that awful helicopter accident.

eBay took his listing down for some reason. It apparently violated their terms of service. So, he took the bidding action to his DMs.

Hello, unfortunately eBay felt this charity auction violated their TOS, so they removed the listing. I have opened my DMs and will currently accept bids until 12 noon EST on Monday Feb 24. I will attach a tweet and update it with the current high bid. Thanks!

Dijakovic says that the current high bid is $625. Let’s hope that he can generate a ton of interest in this item because the money is going to a great cause.