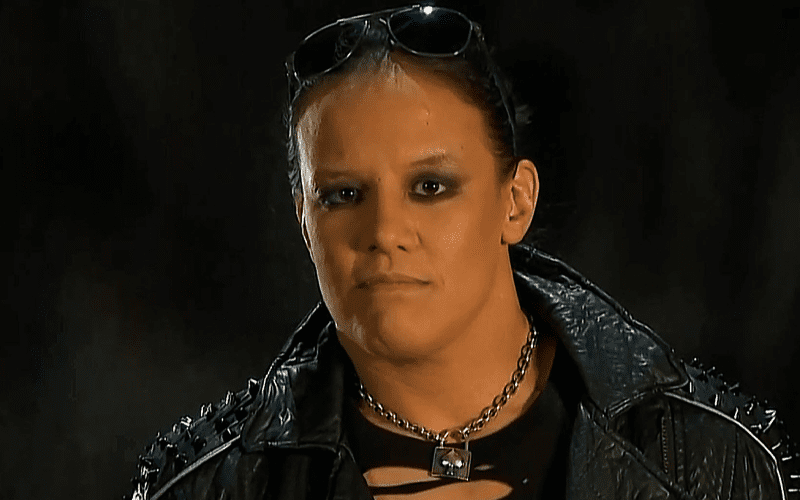 Shayna Baszler started her WrestleMania program with Becky Lynch by biting her in the back of the neck. This bloody spot was followed up the next week by The Queen Of Spades dropping the S-Bomb on the USA Network.

Baszler told Becky Lynch that she’s going to “tear the sh*t” out of her. That was a pretty direct statement that was not censored.

One fan chastised Baszler for representing a TV-PG product with swear words. His kids were watching and he would appreciate a warning. The former NXT Women’s Champion wasn’t shy about providing a response.

Or you could be a father and tell them I am a terrible person and they shouldn’t like me for that. Or that they will get grounded and their tablets taken away if they ever do that. Because I don’t give a crap about your kids so I won’t modify my behavior for them.

It is a parent’s responsibility to monitor what their children watch. Then again, WWE is also a TV-PG program and viewers aren’t used to having to worry about someone dropping one of George Carlin’s 7 Dirty Words on RAW in 2020.