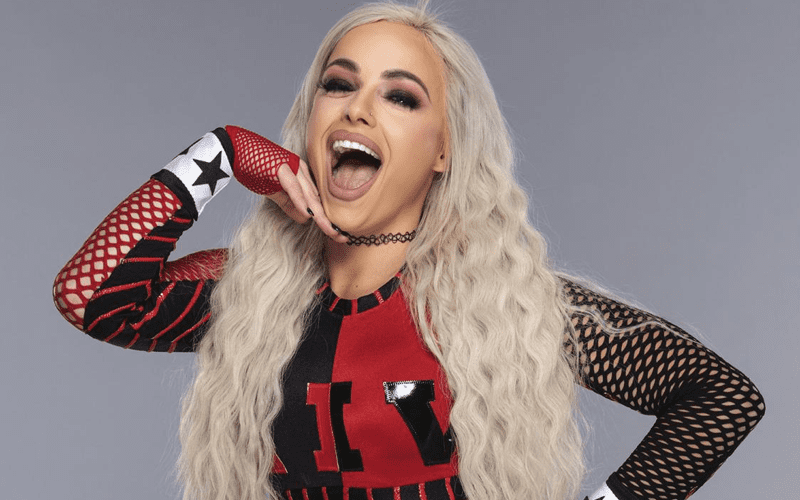 While many believe that WWE has botched Liv Morgan’s return in more ways than one, she’s still doing all that she can to try and win over the fans – and, more than likely, prove something to the higher-ups.

Morgan is still one of the most underrated in-ring performers in the women’s division and as we look ahead to Elimination Chamber, there’s a very real chance that she will get the opportunity to prove that alongside five other competitors.

One of the entrants will be Shayna Baszler who is currently the favorite to walk out of the Chamber with a RAW Women’s Championship match at WrestleMania.

It seems beyond unlikely to consider the possibility of anyone other than Shayna getting the victory but even with that being the case, it’s great to see Liv having some fire in her on social media.

In terms of the direction that she goes in heading into WrestleMania, it seems only logical to put her up against former teammates Ruby Riott and Sarah Logan – whether that be in a triple threat match or as an additional storyline in the Women’s Battle Royal.

The next few weeks are going to be crucial for her development as she attempts to scratch and claw her way to the top in spite of the questionable booking she has received.