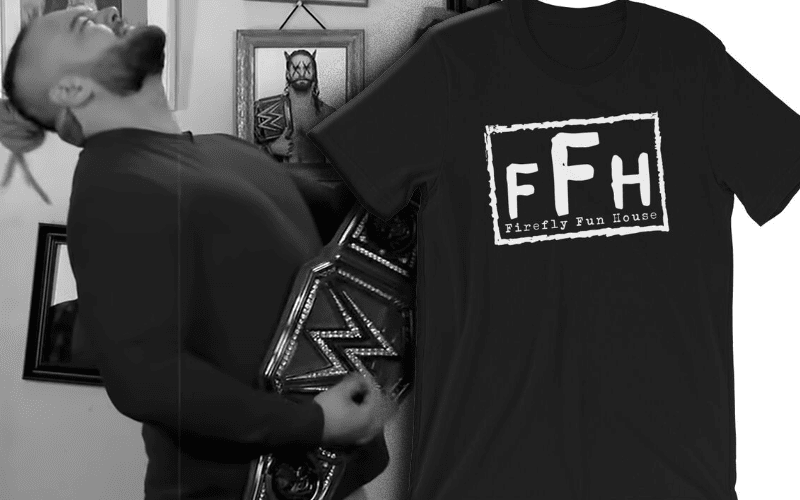 WWE is cashing in on the new feud between Wyatt and Hulk Hogan. WWE’s official shop has now released a new Firefly Fun House t-shirt in an nWo style.

This is very interesting. Hulk Hogan can’t wrestle anymore because he’s not medically cleared. He might want to wrestle again, but it’s not looking likely at this point.

You can check out the new t-shirt below as well as a YouTube video of the segment that started this new angle.