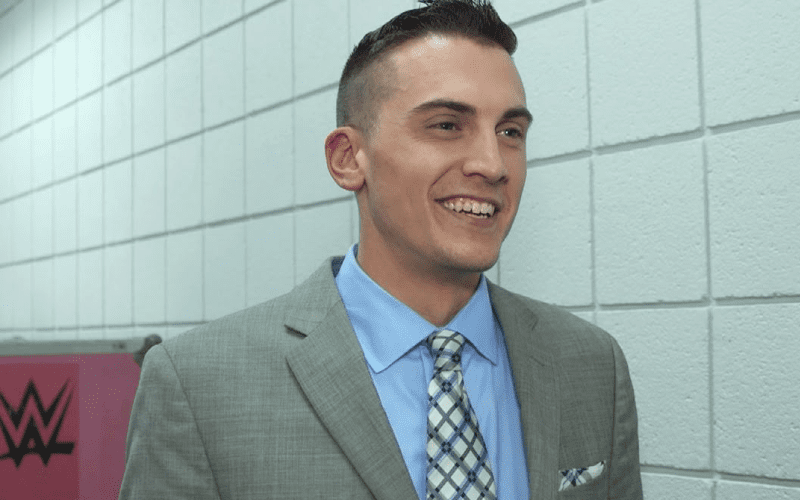 Joseph sent out an Instagram post thanking the Cleveland Cavaliers for their hospitality. He didn’t specify exactly what he’ll be doing, but he said he’s looking forward to “being a small part” of the second half of the NBA’s season.

Thanks to the @NBA, @Cavs, @thespencermiller and @dramakingwwe for the Chicago hospitality! Was nice to be back around the game that helped my career grow. Looking forward to being a small part of @NBATV in the 2nd half of the season!

Vic Joseph is still with WWE. Other members of the WWE announce team have been allowed to take gigs outside of the company like Jonathan Coachman and Charly Caruso.

We’ll have to see where Vic Joseph ends up on WWE television. He’s apparently set to be a part of some upcoming NBA games.