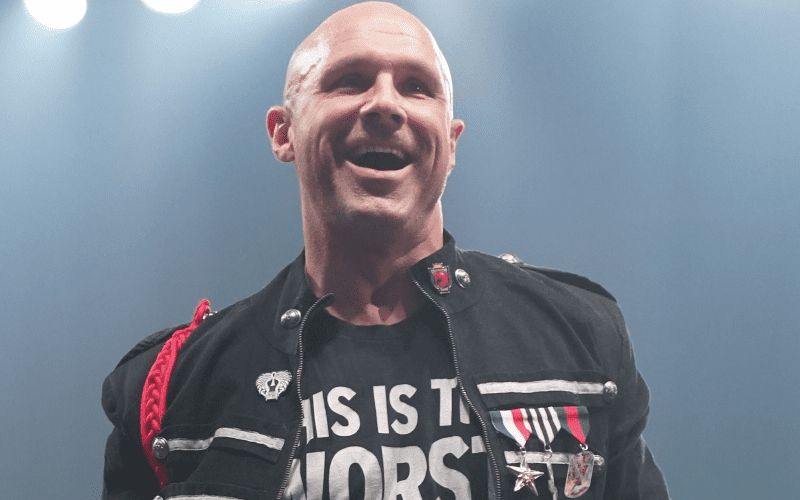 It’s difficult to have an extended shelf life in the pro wrestling business, regardless of how popular you may have been at the pinnacle of your career.

In order to maintain solid longevity in this industry you have to be both incredibly talented and incredibly lucky – and one superstar who seems to tick both of those boxes is none other than Christopher Daniels.

He was able to make a seamless transition over to the world of All Elite Wrestling once the promotion first came into existence, and in doing so, he was able to hit quite the milestone in the early part of this year.

At the age of 49 it seems obvious to suggest that Daniels doesn’t have much longer left as an active, full-time member of the main roster for All Elite Wrestling, but he’s the kind of guy who is capable of surprising us all when given the opportunity to do so.

While he may never become a world champion again he’s a vital piece of the puzzle within the AEW family, and if he decided to pack up and leave tomorrow, the promotion would certainly be a worse place because of it.

The blend of veterans and young, fresh talent within AEW seems to be working well so far, and it’s that sort of formula that is going to continue to build up the intrigue behind the product.

Also, if you’ve never gone and watched his work in TNA back in the day, we highly recommend you do so.