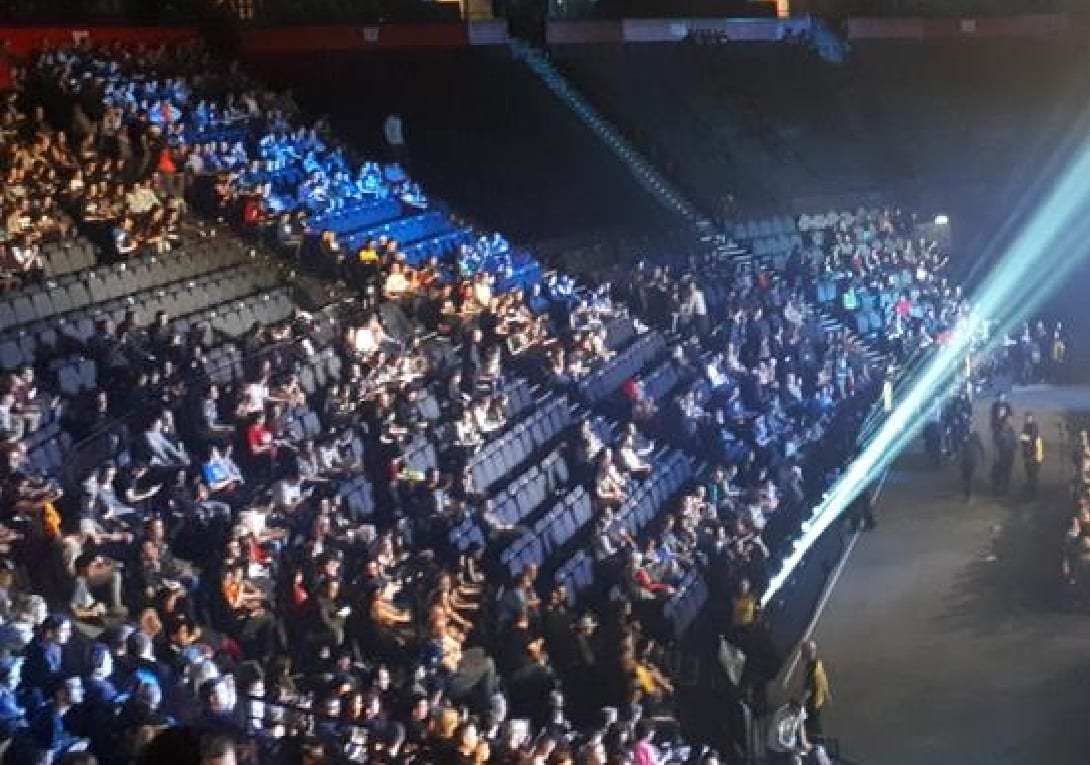 WWE will hold Extreme Rules in San Jose on July 19th, but the company might not be expecting much from that market.

The Wrestling Observer Newsletter noted that WWE isn’t setting up very many seats for the Extreme Rules event. It was reportedly a “scary” low number.

WWE appears to only be selling tickets that will be seen on camera. If they sell those sections out then it’s logical to assume other areas will be available. At this time it doesn’t appear that they’ve opened much of the building up.

Extreme Rules will provide a pit-stop on the way to SummerSlam 2020. If fan interest isn’t there for the San Jose market then at least the company is going to make it look like the building is packed for television.