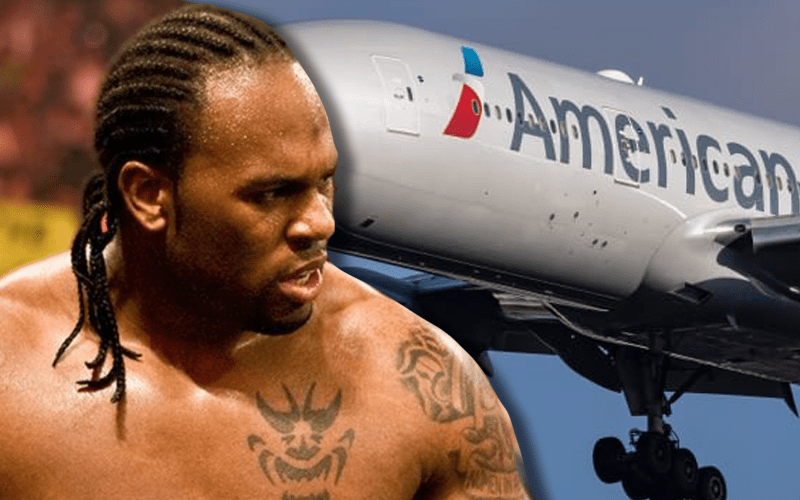 Shad Gaspard has spoken about about injustice in the past and he’s not done yet. Unfortunately, he is still encountering racist situations.

The former WWE Superstar probably never expected for his recent trip with American Airlines to go bad. Things were okay until he heard one employee use a racial slur. Then he opened up about it on Twitter.

On our @AmericanAir flight to Toronto 1of the stewardess called us giant Giselle’s & made a joke. For those who don’t understand this, Giselle in the service industry is a codename for a N*gger. So crappy service & crappy employees, Let’s see how this return flight goes

American Airlines quickly replied to the Cryme Tyme member. They said: “Discrimination has no place at American.” Then they asked Gaspard to shoot them a DM. He shot back a tweet saying that he’s not interested.

Nope, I’ve dm’ed you guys before, you don’t care, I’m just letting those people who look be able to see they are not alone

They still slid into his DMs just in case he has a moment to talk.