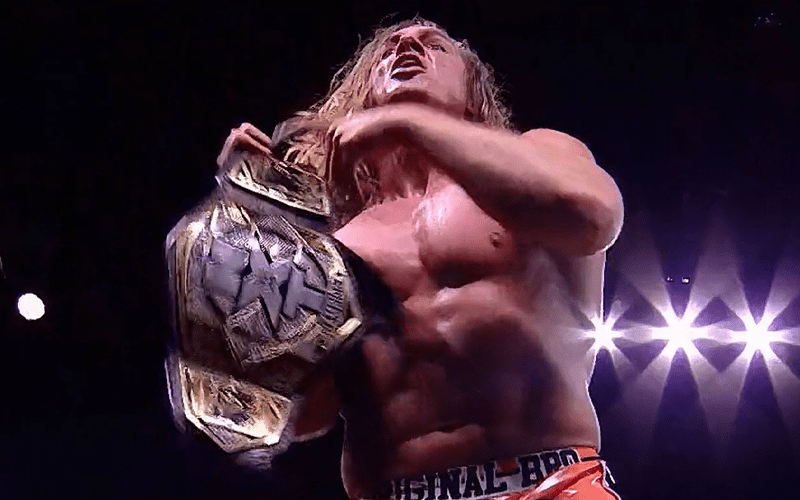 Pete Dunne and Matt Riddle became the Broserweights and won the 2020 Dusty Rhodes Tag Team Classic. This resulted in an NXT Tag Team Title match at NXT TakeOver: Portland against the Undisputed Era.

After a very competitive match with several near falls, Matt Riddle was able to get the pinfall and secure his first title in WWE. This win also marks the first title for Pete Dunne since coming over from the NXT UK brand. He is a former WWE United Kingdom Champion.