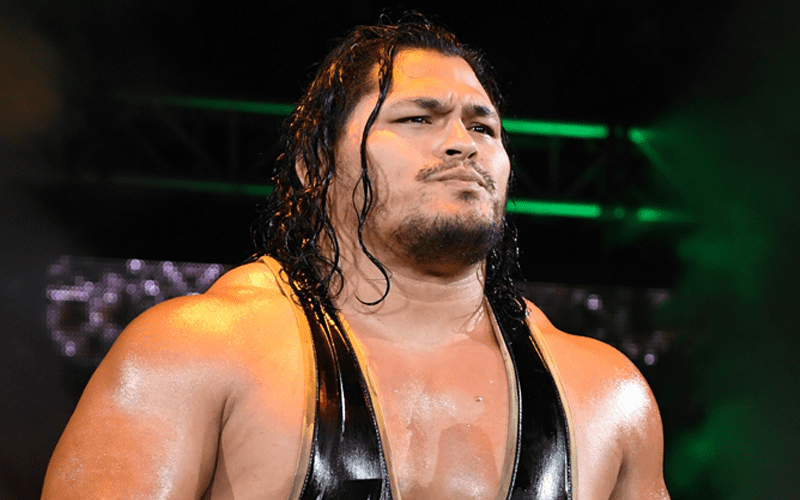 Jeff Cobb surprised us all when he arrived on AEW Dynamite this week. He immediately got to work with the Inner Circle. He also has a match against Jon Moxley booked for next week.

PW Insider reports that despite his debut, Jeff Cobb has not signed with All Elite Wrestling.

The 37-year-old is still working for NJPW and ROH. It was also noted that Cobb’s appearance is not a sign that AEW has started any kind of relationship with ROH or NJPW.

Jeff Cobb is currently a free agent. His ROH contract expired at the end of 2019 and he didn’t ink a new one. He was “booked directly by AEW as he is free to work anywhere.”

His debut for the company tonight was simply a debut and not a sign of anything more. His first official match for AEW will be against Jon Moxley on Dynamite next week in Atlanta. Let’s see if he signs anything by then.