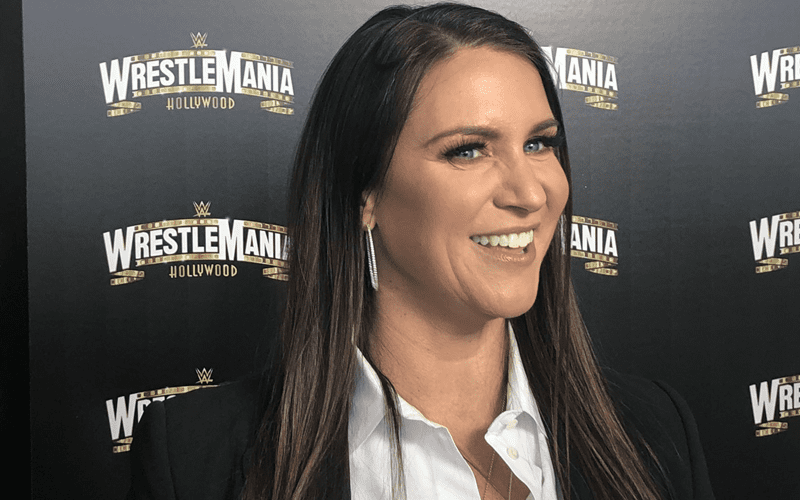 WWE Backstage will feature Charlotte Flair and CM Punk this week. The 11:00 PM EST WWE news show on FS1 will also include a very special guest as WWE’s CBO will be on the show.

Stephanie McMahon will appear on WWE Backstage this week. The Billion Dollar Princess will sit down with Renee Young for a conversation.

If Stephanie McMahon is in the studio then that could be very interesting, especially considering the fact that CM Punk is on the show this week.