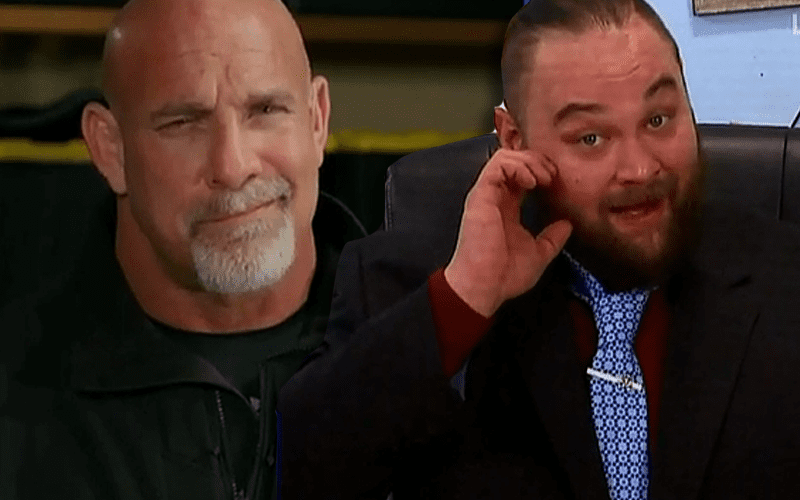 Goldberg will take on The Fiend at Super ShowDown in Saudi Arabia. This is a very interesting decision and plenty of fans are interested in this match just to see how WWE books their way out of it.

Now that the match is set the merchandise is rolling out. WWE released a t-shirt for Goldberg that says: “Fiend’s Next” on the back.

Whether you believe that Goldberg will get another run with the WWE Universal Championship is another matter. You can never say never in WWE, especially when Vince McMahon relies so heavily on nostalgia money.

You can check out the new merchandise below. It looks like WWE was ready to roll out these new t-shirts so the merchandise department obviously had enough warning that this match is taking place.