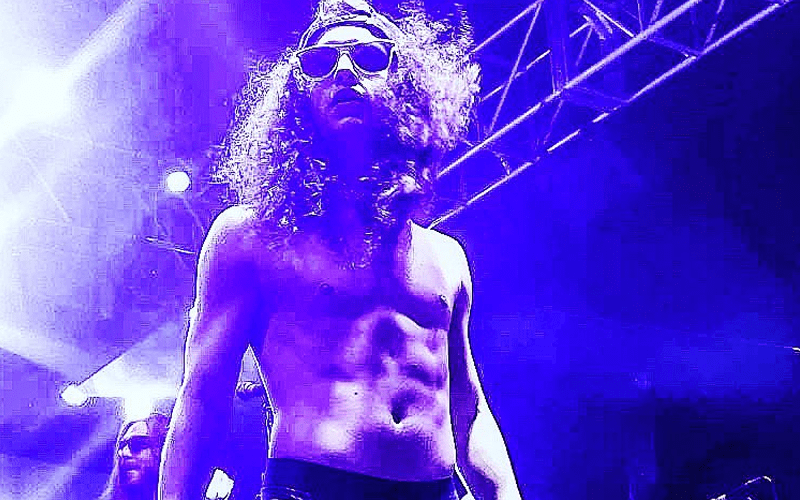 The 2nd annual Chris Jericho Cruise was a huge success and plenty of fans are getting ready for the third voyage next year. Marko Stunt was there, but he recently lost all of his pictures.

The Jurassic Express member revealed that his phone broke. He got a new one, but none of his pictures were backed up so he lost them all.

I broke my phone and had to go get another one, and I’m sad cause all my pictures from the cruise are gone..

Depending on how hard he partied those pictures might be the only memories Stunt has from the Rock n Wrestling Rager At Sea.

It’s a shame that this happened to Marko Stunt. At least he already knows that next year’s Chris Jericho Cruise will be even bigger for him because Y2J gave him his own stage show.