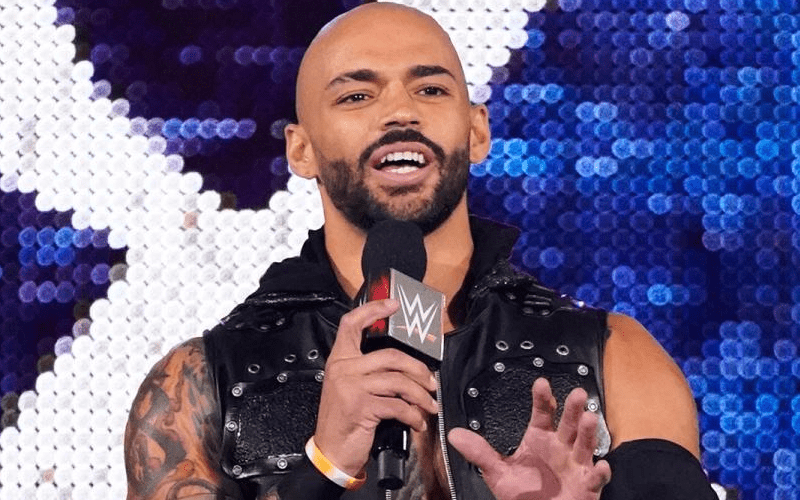 Ricochet will receive the biggest opportunity of his career when he goes head to head with Brock Lesnar with the WWE Championship being on the line at WWE Super ShowDown.

This story dates back to the Royal Rumble match when Lesnar was eliminated by Drew McIntyre – as a direct result of assistance from Ricochet.

The modern day superhero and former NXT star went on to win a number one contender’s match last night, ensuring that he will be the one heading to Saudi Arabia for this blockbuster match.

In an intriguing turn of events, Ricochet took to social media in order to question why some fans weren’t 100% happy with the move and instead decided to criticize it.

One reply from a fan indicated that WWE has failed to deliver on multiple occasions, therefore meaning that they can’t put their trust in them anymore. Surprisingly, Ricochet noted that he respected their opinion as opposed to going after them.

The match itself is bound to be a good back and forth bout with Brock Lesnar being the sort of performer that thrives when put up against someone that will force him to put in a great shift.

He has the sort of selling ability that’ll get Ricochet over in a big way, even if he does ultimately end up retaining the title.

The morals behind WWE heading back to Saudi Arabia have been well documented and will continue to be questioned, but at the very least, we’ll be getting a barnstormer of a show.