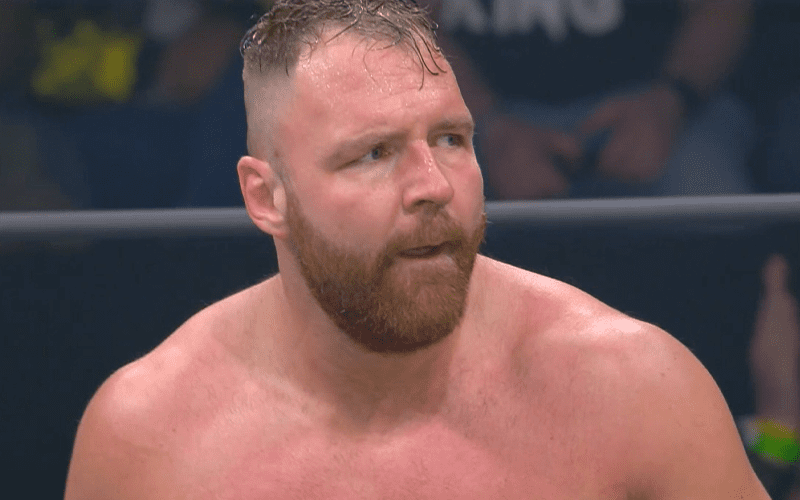 Jon Moxley arrived in AEW and has been having the time of his life. He is the number one contender and has an AEW Title match against Chris Jericho at AEW Revolution on February 29th. Mox also realizes that All Elite Wrestling is a great place for younger talent.

Bleacher Report recently spoke to Jon Moxley. He discussed the freedom that AEW gives their wrestlers and how people like Darby Allin, Jungle Boy, Sammy Guevara and more don’t have to “walk on eggshells” when they’re getting a grasp of wrestling on national television.

The organic and authentic nature of AEW programming is finding an audience. They have also defeated WWE NXT in the ratings every week so far in 2020. We’ll have to see what’s next for AEW, but they seem to be offering their stars and fans a unique experience.