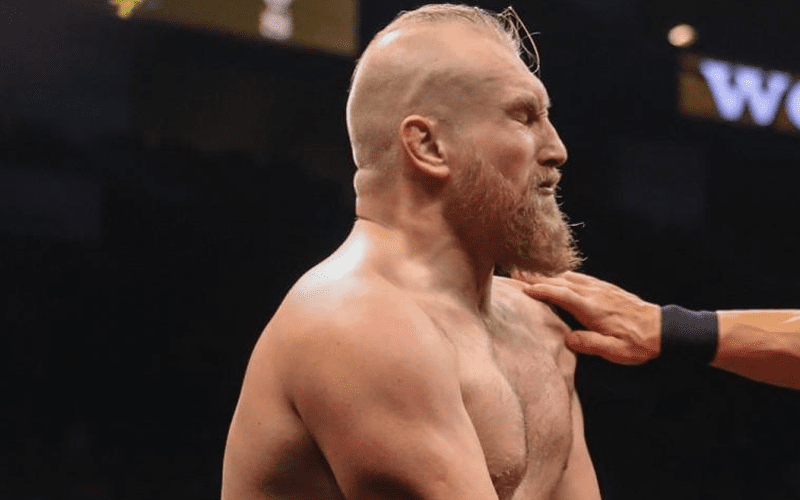 Alexander Wolfe took a brutal shot to the face during the main event of Worlds Collide. He was led off and fans were worried that he suffered an injury. Now Wolfe is providing an update.

The match continued without him and Wolfe’s Imperium team won with a numbers disadvantage anyway. Following Worlds Collide fans were worried that Alexander Wolfe suffered an injury. So, he updated them and let them know that he’s okay.

I wish I could have finished the match but safety first.
Thanks to @WWEDrakeWuertz & @wwe medical for taking care of me. You guys did an unbelievable great job today as always.

Most importantly it was my own fault. #ChinUp

It is also interesting that Alexander Wolfe admitted that it’s his fault. Thankfully, he’s okay.