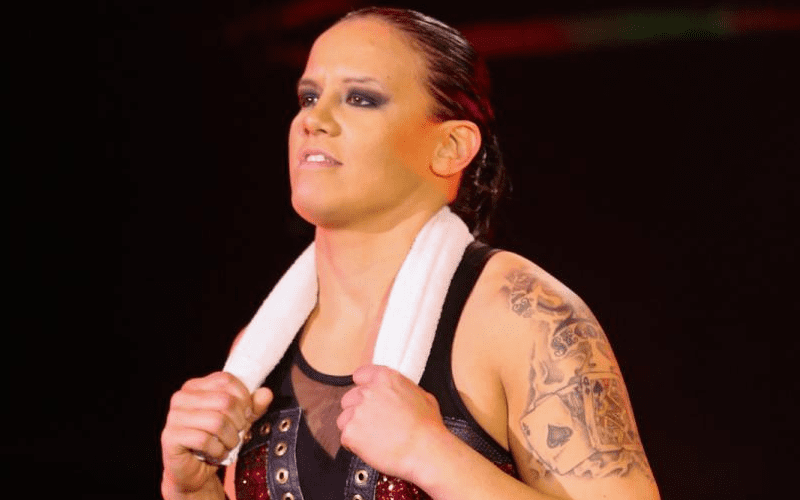 As one of the favorites to win the 2020 women’s Royal Rumble match, it certainly feels like there’s a certain level of pressure on the shoulders of Shayna Baszler heading into this Sunday night.

Even with that being the case, though, she’s still focused on putting in one hell of a shift in NXT – which is what she continues to do on a week to week basis.

She certainly has her critics courtesy of the style that she implements, but that has never been something that’s particularly bothered her.

Still, every now and then we all want to shut the haters up, and that’s exactly what she’s trying to do.

Baszler took to social media in order to try and silence the facts that are out there saying that she only does one move, when in reality, she’s an incredibly skilled in-ring technician.

The worry is that her style isn’t going to mesh together all too well with Becky Lynch, if that does end up being who she challenges upon winning the Royal Rumble – which, again, isn’t a lock by any stretch of the imagination.

Baszler has been waiting for her opportunity to prove to the masses that she is capable of some big things in WWE, and it feels like we’re finally at a point whereby she will do so.

Beyond that, though, it’s still worth remembering that she definitely can wrestle, and that she’s actually even better at it than most of the women on the main roster.