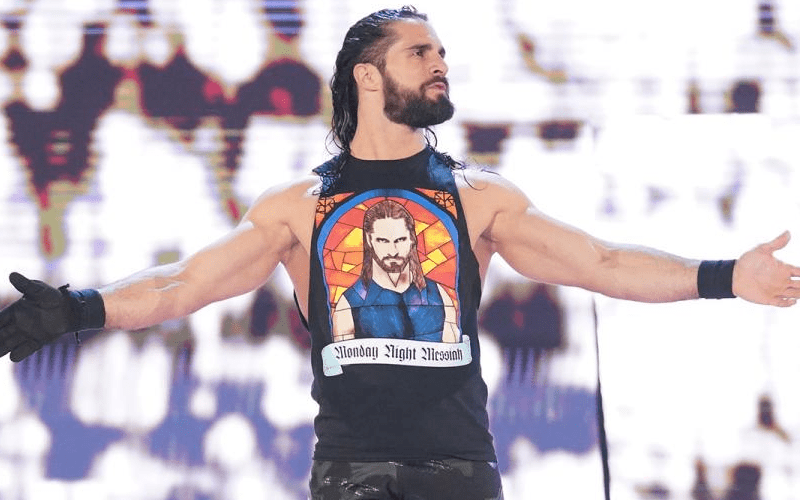 Seth Rollins might not be public enemy #1 with WWE fans, but he’s up there.

The San Antonio Express recently spoke with Seth Rollins where he opened up about what it’s like to be a WWE Superstar now. He said that it’s different than it used to be and he credited a lot of that to social media. The fact that people can hate on him 24/7 makes it much easier to be a heel.

“It is a different era than it was back in the day. Now, it’s easier to be an antagonist because … anybody who consumes entertainment has a voice to be heard.”

“They can get online and say whatever they want, and even if one or two people respond to it, that’s one or two people more than 20 years ago when they were just sitting in their living room talking crap to their friends. … Our audience looks for things to complain about, to dislike and to pick apart. It’s such a short, short lifespan. If you can maintain being in that hero role for a lengthy period of time, you are doing something incredible.”

Seth Rollins has fired back at fans on a couple of occasions. He has declared that he’s sick and tired of hearing fans bash WWE. That’s not likely to change, but social media is a tool just as much as it can be a weapon which is something the Monday Night Messiah might need to realize.