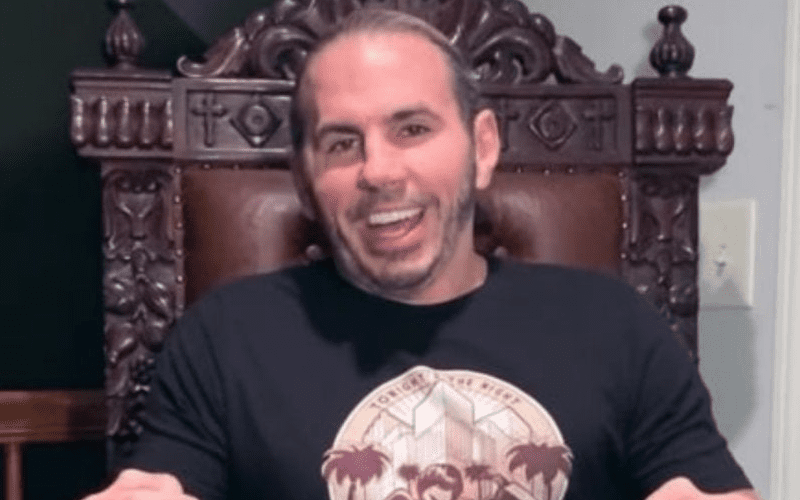 When you talk about legends of the business that have been able to make an impact in WWE and TNA, pun not intended, two of the names that instantly come to mind are Matt Hardy and Bully Ray.

Despite being positioned as tag team wrestlers and nothing more they were able to break out of those boundaries and have really strong singles runs in TNA, with both men eventually winning the World Heavyweight Championship.

Now, despite the fact that both men are in the back-end of their careers in different companies, they’re seemingly interested in the idea of one more showdown before they hang up their boots for good.

Nobody really knows what the future is going to hold for Matt, given that he’s hinting at the return of his ‘Broken’ character – even though WWE doesn’t seem to be moving in that direction right now.

Whatever the case may be it’s definitely interesting to note that while their prime may have been and gone, both Hardy and Bully are still able to capture the minds of the masses, even with the most simple of tweets.

For Bully Ray, you do have to wonder how much longer he’s going to be with Ring of Honor. ROH has been an ever present member of the pro wrestling world for the better part of two decades now, but it definitely feels like their relevancy on the big stage has dropped in recent months.

Still, we’re just over here fantasy booking, so we’ll leave it up to these two to decide what’s next.