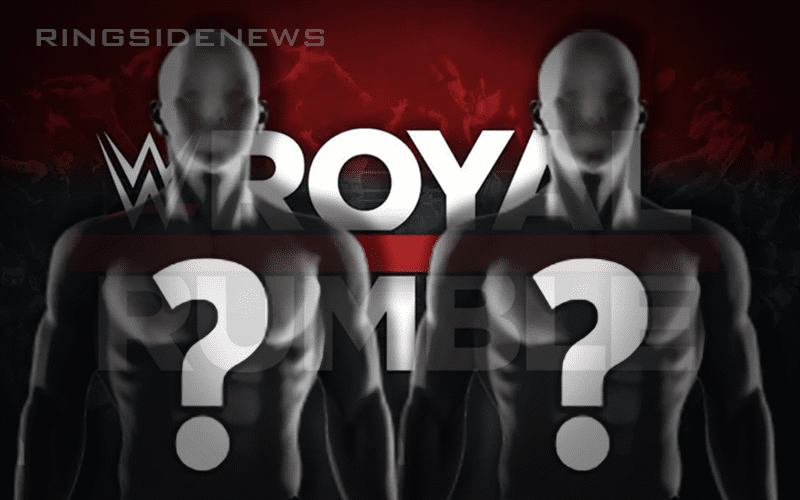 The Royal Rumble pay-per-view is this Sunday. The company has a loaded card and it got bigger with the announcement of Andrade vs Humberto Carrillo for the United States Title.

During Wrestling Observer Radio this week Dave Meltzer said that he has a feeling that they will add another title match to the big show in Houston.

“I would think that they’re probably going to add Nakamura and Braun Strowman, but I don’t know that as a fact.”

Braun Strowman has been chasing Shinsuke Nakamura’s IC Title in recent weeks. WWE has one more shot to book more matches on Friday Night SmackDown this week. Let’s see if WWE ends up going that direction.