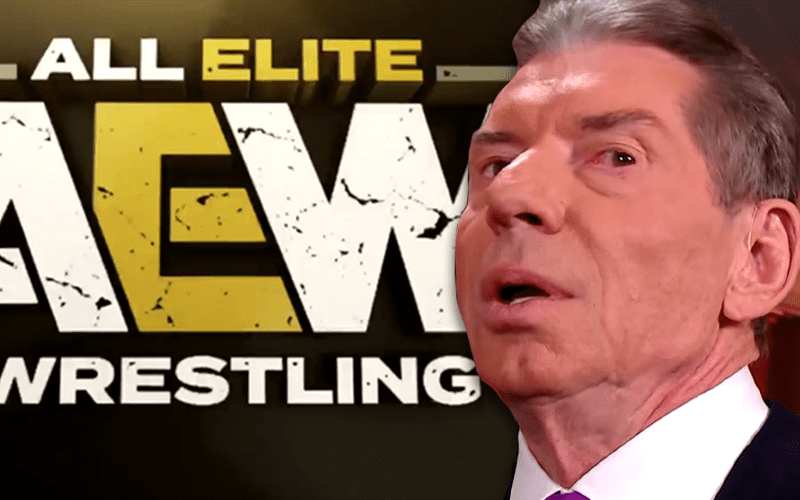 AEW expanded their deal with WarnerMedia which will see Dynamite on TNT until at least 2023. Another AEW program is also coming to a WarnerMedia channel and fans are excited about what’s to come.

This announcement apparently rippled to the WWE locker room where some changes have been noticed as well.

One source told Wrestling News that since AEW’s new WarnerMedia announcement Superstars haven’t been as shy about asking for time off. Vince McMahon seems to have changed his policy in that regard as he wants to keep people happy.

“Guys are making more and they are not afraid to ask for time off like before. We know these aren’t guaranteed contracts like WCW but Vince more accommodating these days because he wants to keep everyone happy so that wall has been torn down. Some people are getting offered more money with a better schedule. We have AEW to thank for that so I would say thank you AEW for being around.”

All Elite Wrestling sought out to change the pro wrestling landscape and they’ve done that already. We’ll have to see how things progress at this point, but even WWE Superstars who aren’t leaving have AEW to thank for the perks they are now enjoying.