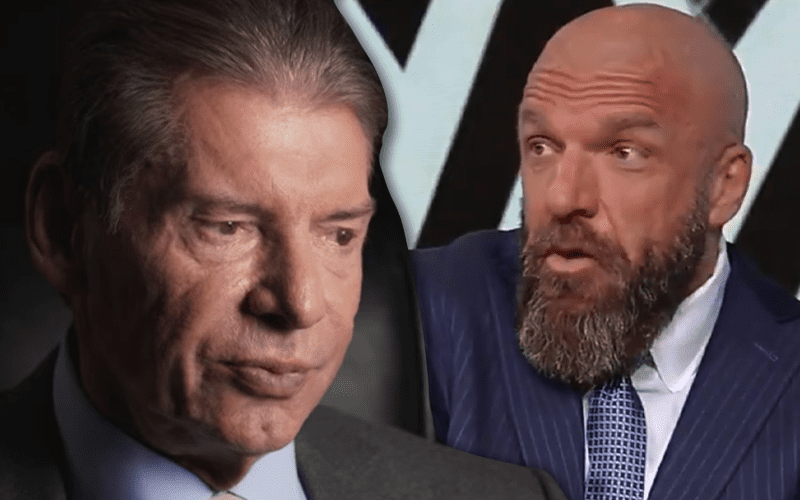 WWE NXT fans all over were worried that Vince McMahon would drastically alter their show when it went to the USA Network. As time has shown that isn’t necessarily the case.

While speaking to Alex McCarthy, Triple H revealed that he will call Vince McMahon from time to time. The main objective from the beginning was to make NXT a success and that is what he continues to aim for.

“The truth is, at this point in time, he’s basically just said go make this thing a success. It’s what he told me in the beginning. ‘Go make this thing a success.’ We pick up the phone with each other every now and again. We see each other all the time. ‘How’s it going? Good. Excellent. Great.’ And we move on. That’s where it’s at, but they always want to speculate. A lot of it is just silliness. If you love NXT, it’s just gonna get bigger. There’s gonna be more of it. Two hours gives us more opportunity.”

WWE NXT has grown substantially since Triple H started the project. There is no room to slow down as he continues to search for more ways to make WWE’s black and gold brand a success.

Thanks to Wrestling Inc for the quotski