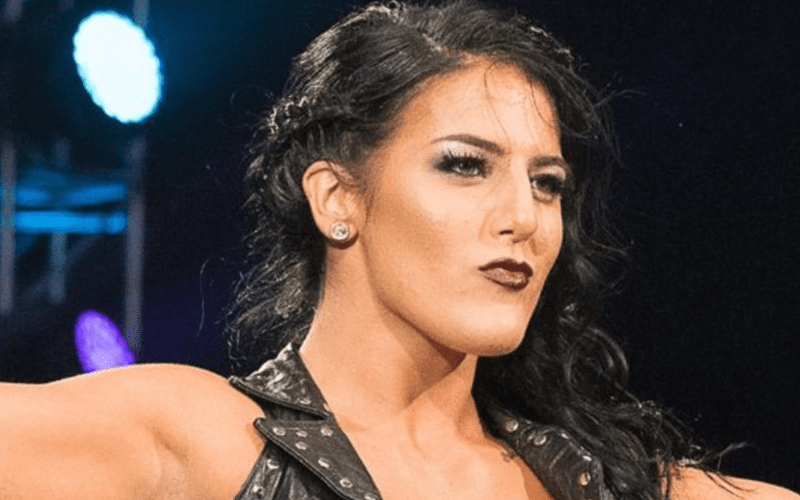 Tessa Blanchard is Impact World Champion but she doesn’t want to talk about the allegations against her. She is still sticking to her plan to deny everything.

Fight Kobra Kai announced that Tessa Blanchard has pulled out of their January 31st event. They are working on finding a replacement so it seems as if this put them in a spot. It wasn’t an issue of them pulling her.

As of last night (January 20) @Tess_Blanchard has officially pulled herself out of BattleWorld’88 which kicks off January 31 at the Rickshaw Theatre.

We will have an amazing replacement because we respect our audience and will bring the craziest show we can to Vancouver!

The Dark Sheik replied back and she didn’t have the most understanding view of Blanchard pulling out of the event.

I would’ve done my safe and honest best to entertain – and accept a persons attempt at growth.

Or she could’ve wrestled someone else.

Tessa Blanchard might be avoiding going into public settings where there is a lot of fan access to her. She didn’t appear before the media after Hard To Kill either.