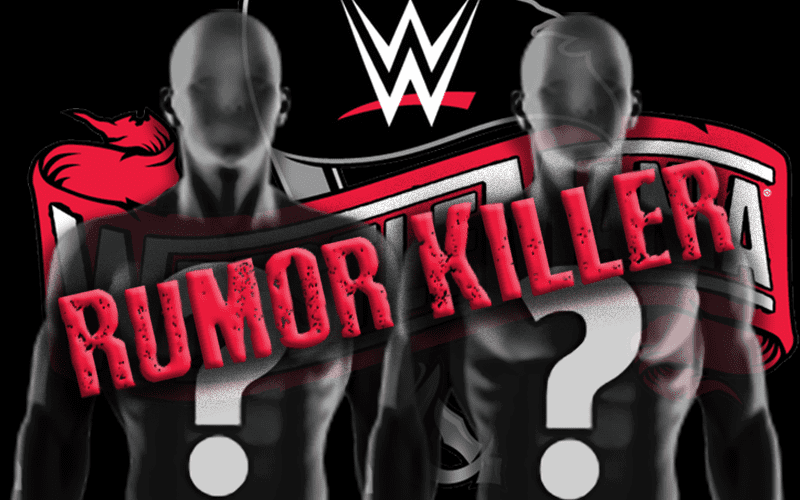 WWE has plenty of choices for WrestleMania, but they won’t be going through one rumored match for Tyson Fury.

Tyson Fury has a big fight against Deontay Wilder on February 22nd. There was still a rumor that he could be showing up at WrestleMania to wrestle Brock Lesnar.

Dave Meltzer brought this up on Wrestling Observer Radio where he confirmed that’s not happening.

You can never rule out an appearance for The Gypsy King during the show of shows. He won’t be wrestling the Beast Incarnate.