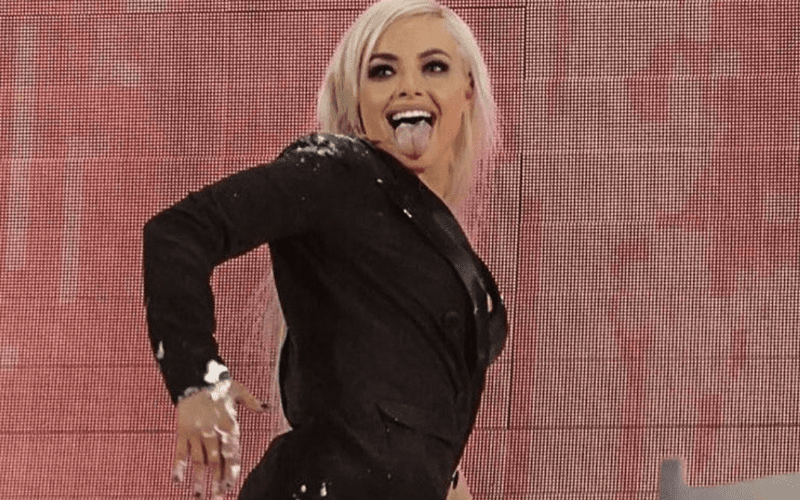 Despite her loss on Monday Night RAW with Rusev against Lana and Bobby Lashley, as well as the fan criticism of how WWE has treated her, Liv Morgan seems to be looking on the bright side of things.

At the age of just 25 she still has a long tenure left in this business if she so desires, and with that in mind, this storyline could be nothing more than a bump in the road for a superstar who has shown unbelievable growth across the last few years.

Plus, some fans have actually really enjoyed seeing this new side of her – even though it came out of nowhere.

While it wouldn’t make too much sense for them to carry this on much further, we think the right way to go would be for Liv to eliminate Lana in the Royal Rumble match this Sunday before going on to have a really strong showing – potentially even lasting all the way through to the final four.

She shouldn’t be immediately inserted into any sort of title match, but they definitely need to give her character a new edge that is going to make her a legitimate threat to the stars at the top of the division.

Alongside the love for Morgan there are also plenty of fans who want to see ‘justice’ for Rusev who, in his own right, hasn’t really been given the opportunity to shine in this storyline aside from a few moments of retribution that were quickly forgotten about.