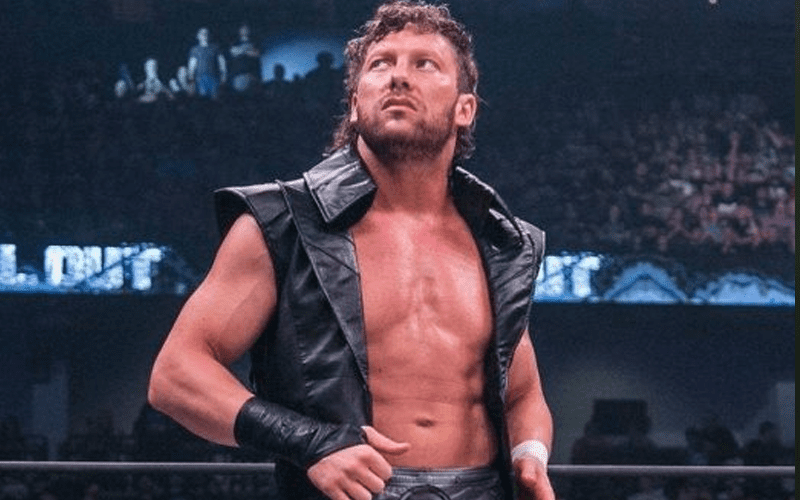 AEW is still on the Chris Jericho Cruise and history is about to be made tonight on the water.

Kenny Omega and Riho will team up in a mixed tag match to take on Kip Sabian and Penelope Ford. This is a match that they teased on Being The Elite last week.

Dave Meltzer noted on Wrestling Observer Live that Kenny Omega has been pulling to put on mixed tag matches. This will mark the company’s first match of that kind.

Omega foresees AEW having a lot more mixed tag team matches, possible even some sort of mixed tag division. At this time there are no plans of going that direction on an official level.