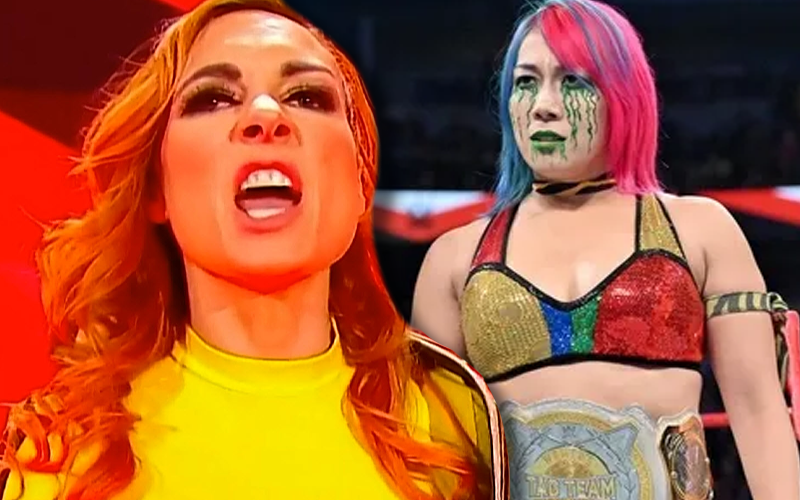 Whenever CM Punk appears on WWE Backstage it certainly feels like a must-see event for the WWE Universe, many of whom still believe in their heart of hearts that he’ll make an in-ring return one day.

Regardless of whether or not you happen to agree with that theory, one thing that cannot be denied is that he has some fascinating opinions on the way things are going in WWE right now – from the top of the card to the very bottom.

On last night’s episode he took the time to discuss Becky Lynch & Asuka’s ongoing feud as they prepare to square off once again at the Royal Rumble this Sunday.

There has certainly been a lot of build up from all sides for Becky Lynch vs Asuka and rightfully so given the storied history they’ve had together in WWE. Now, though, with WrestleMania right around the corner, it’s time for one of the two to emerge as they prepare for the showcase of the immortals.

Punk himself has been heavily linked with a return in the 2020 men’s Royal Rumble match, to the point where he is actually one of the favorites to win the whole thing – despite claiming repeatedly that he isn’t going to appear.

The Rumble’s unpredictability is one of the many reasons as to why it’s considered to be such a fan favorite event, and even though Punk probably isn’t going to show up, the idea that he could is keeping fans on the edge of their seat.