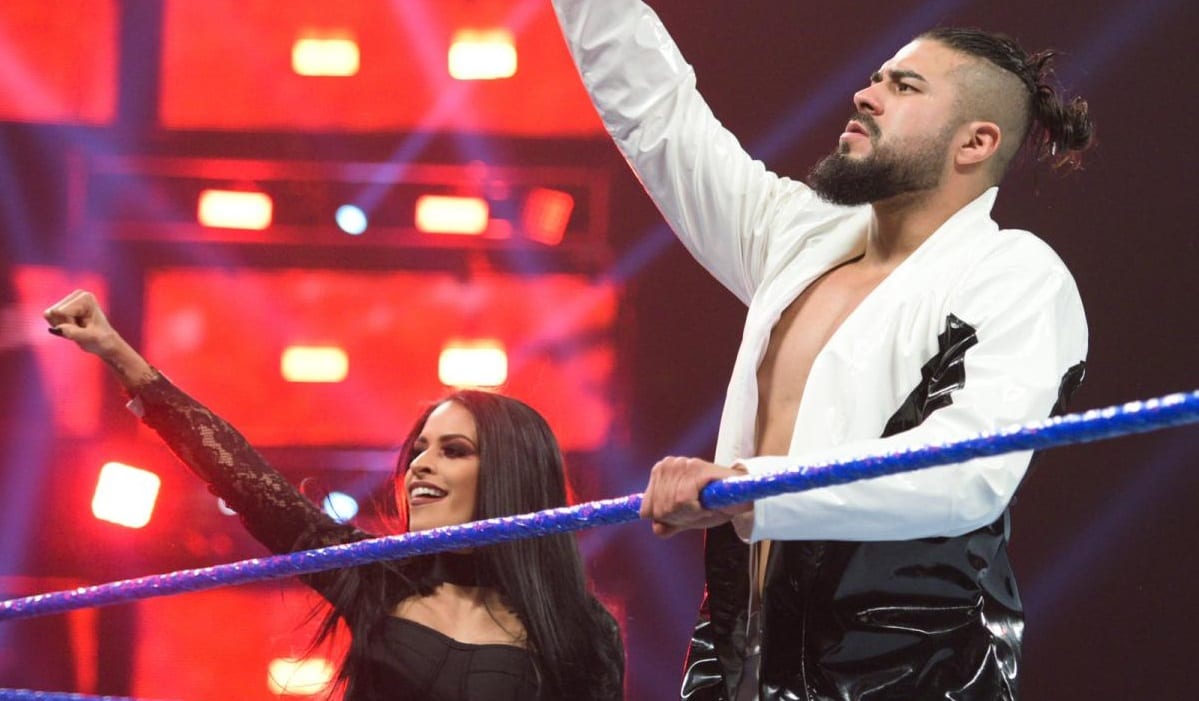 Andrade is riding a solid wave of momentum in WWE right now, especially in the wake of his big ladder match win over Rey Mysterio on Monday Night RAW which saw him retain the United States Championship.

This Sunday he’ll have to face another challenge in the form of Humberto Carrillo who made his return to WWE programming, with the belt being on the line once again.

Prior to that, though, the former NXT Champion wanted to send a message to the masses, and it’s a pretty simple one: he believes he is the new face for Latinos in WWE.

Regardless of whether or not you believe that, there’s no way of getting around the fact that Andrade is doing some great things right now. From a character perspective, he has been able to thrive alongside Zelina Vega, and in the ring, there are very few that can compare to his abilities.

Nobody knows what the future is going to hold for Andrade, especially at WrestleMania, but it feels as if the smart thing to do would be for him to defend the United States Championship on the grandest stage of them all in a big time match.

Once he’s had a solid run with this midcard belt he could go straight into the main event scene, because let’s face it, he’s been destined to become a world champion for a long time.

Carrillo will serve as his immediate focus but after that, the sky truly is the limit.