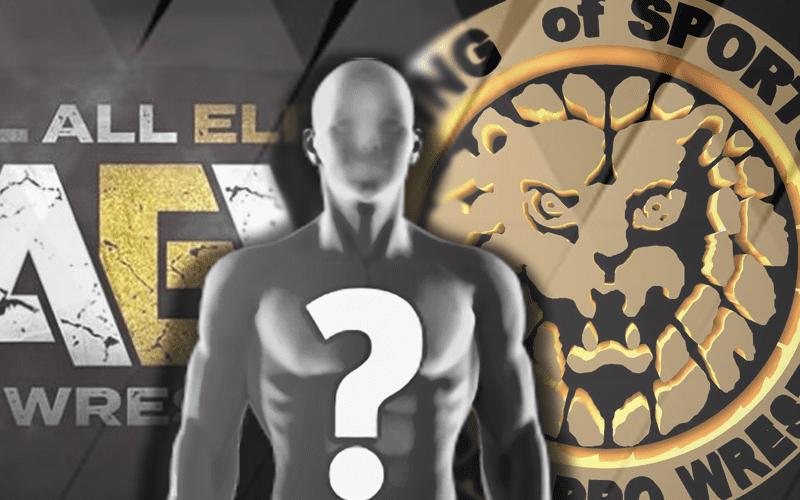 Sports Illustrated reports that AEW and Lance Archer are in “high-level talks.” He is still working for NJPW, but as we previously reported he is on a per tour agreement.

Multiple sources close to AEW confirmed that Archer is in high-level talks with the company. He is currently scheduled to New Japan’s tour of the United States, which begins Friday in Tampa and runs through Feb. 1 in Atlanta.

Lance Archer turns 43 this month, but he is still in great shape. We’ll have to see what happens next, but AEW’s new TimeWarner agreement could have given them the faith to open their checkbook back up and start signing new stars.