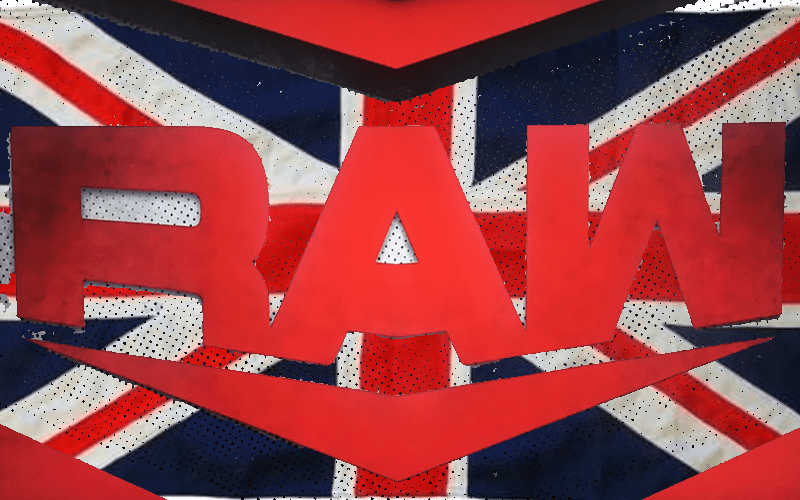 WWE started a new deal in the UK with BT Sport. They have another exciting announcement to make as well.

It was revealed that WWE has a new partnership with ViacomCBS’s Channel 5. This will be on free-to-air television in the UK.

According to the press release, WWE programming will be getting two different hour-long highlight shows throughout the week. It was also confirmed where fans can view NXT UK.

It takes five hours to watch both WWE main roster programs every week. Now fans in the UK will be able to get condensed versions. It wasn’t noted if this will be a unique edit for the UK fans, but it will certainly help bring more exposure to the company.