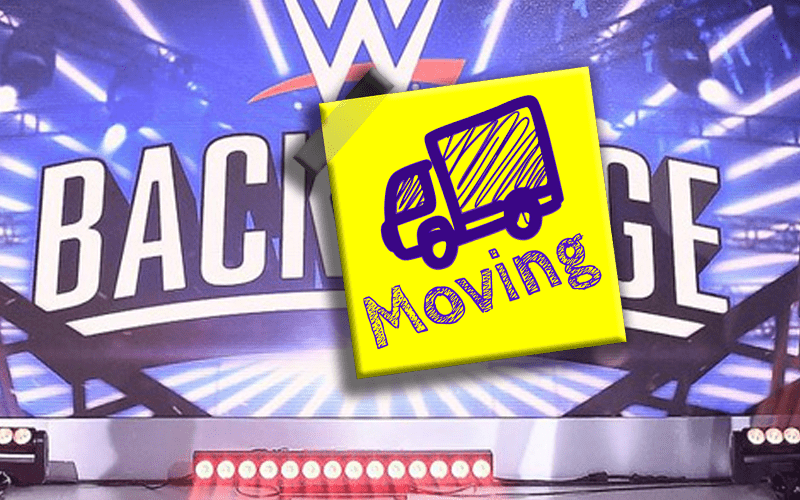 WWE Backstage is going on the road for the Super Bowl.

The weekly FS1 WWE news show will be headed to Miami for their January 28th episode. They will be doing this to celebrate Super Bowl week activities.

PW Insider reports that the current plan is for Renee Young, Booker T, Christian and Paige to be on hand in Miami for the show. They usually shoot WWE Backstage in Los Angeles.

This will be the first time that WWE Backstage will go on the road for an episode. It will be interesting to see what kind of special guests they can bring in for the show.

If their Super Bowl trip is successful then it stands to reason that they could do something similar for WrestleMania week.