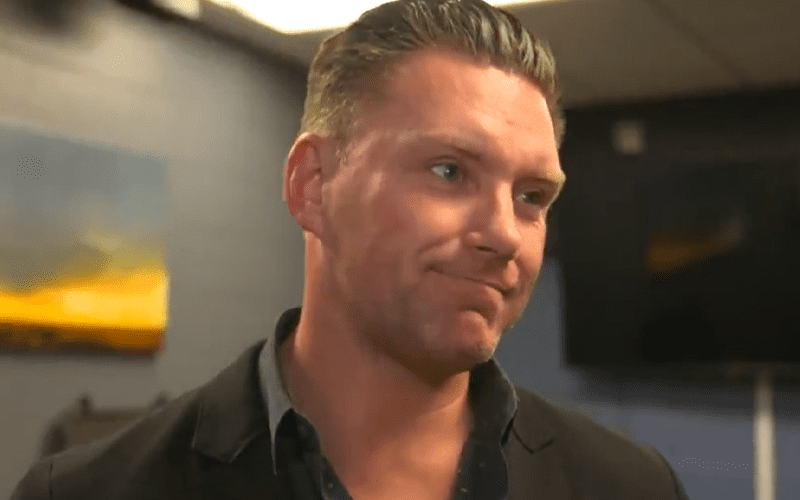 WWE hired former Superstar Sylvain Grenier as a backstage producer. He started working live events in Kentucky over the weekend. Now he is excited to get back into the swing of things as the company has changed a lot since his run.

After WWE RAW was off the air, Sylvain Grenier spoke to WWE about his new position in the company as a producer. It took a long time to come back, but Grenier seems very happy.

“It’s nerve-racking, but exciting at the same time. It’s a long time coming, but I’m back. I’m very, very pleased.”

A lot has changed since the last time we saw him. “I’m going to help the new kids around the block, and some veterans,” he said.

A lot has changed since Sylvain Grenier’s last run in the company. It might take an adjustment period, but he seems excited about the new opportunity.