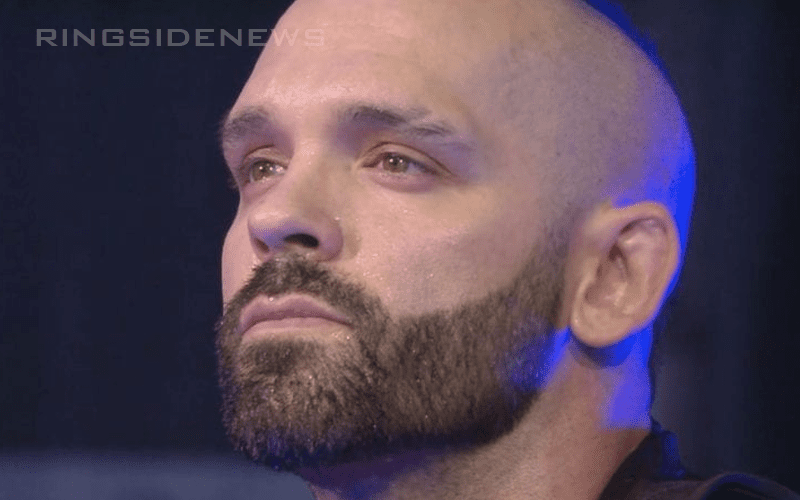 As the Jericho Cruise continues to make headlines both on and off the ship, it seems as if not everyone was invited to the party.

All Elite Wrestling stars will obviously be featuring on the cruise over the course of the next few days, but one man who didn’t seem to receive an invite is none other than Shawn Spears.

While this could all just be part of a storyline and nothing more, fans certainly aren’t happy about the fact that one of the company’s top heels isn’t present for such a big event.

Spears has had a rollercoaster ride of a time with AEW up to this point, but one thing is for sure: he’s being given the creative freedom to do some pretty interesting things with his character.

Despite that, he isn’t even remotely as over as he was back in his days with WWE as Tye Dillinger. Regardless of whether or not that’s because of the ‘Perfect 10’ gimmick, AEW needs to consider changing things up if they still want Spears to be a top guy on Dynamite.

As far as the cruise goes, we can’t imagine it actually means all too much, and this is probably just Shawn poking the bear a little bit.

The real story is going to be what sort of a year he has in 2020 because while he may look like a spring chicken, he’s almost certainly moving into the latter stages of his in-ring career and will be searching for a shot in the main event scene.