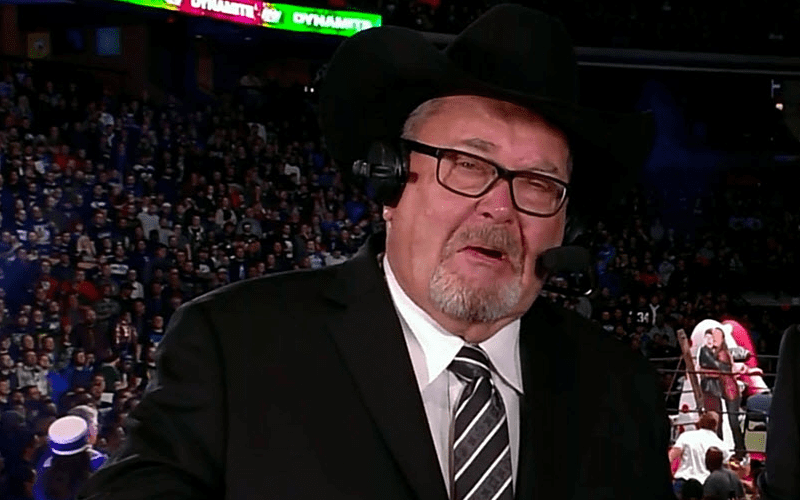 Jim Ross jumped aboard the second annual Chris Jericho Cruise, but the process was a bit of a headache for the WWE Hall Of Famer.

Ross tweeted out his misfortune when he was stuck in a line that wasn’t moving in customs. To make matters worse there were negligent parents who let their kids run wild. As you know, unruly is never the way to go. This irritated Ross and we don’t blame him.

The fact that Jim Ross said “Never F’n Again” leads us to wonder if they’ll have to figure out a different way to get Jim Ross on the third annual Chris Jericho Cruise in 2021.