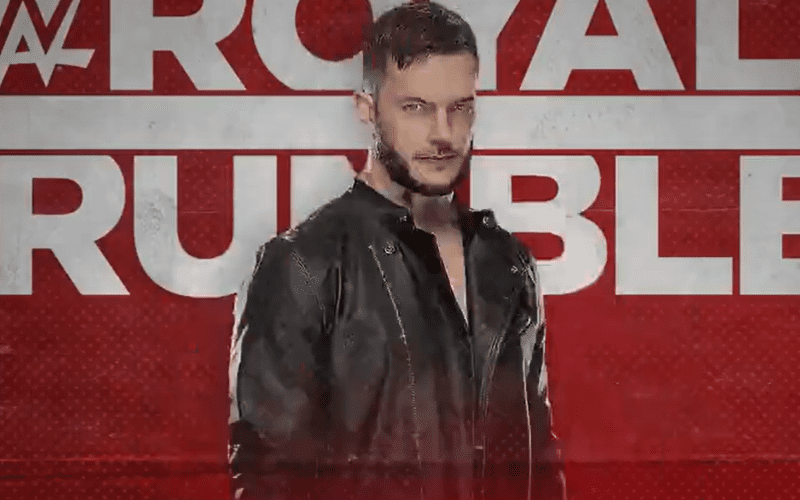 WWE is holding the Royal Rumble this Sunday and there could be a few surprises for the big match. One person that fans might expect to see is Finn Balor.

The Prince tweeted out a picture of himself with a caption reading: “When you come at Finn, you better not miss.” Curt Hawkins read this tweet a bit differently as he replied saying: “But, I do miss you bud.”

Finn Balor responded to Hawkins with a very interesting tweet. “Se3 y0u Sunday.” Of course, the Royal Rumble is this Sunday.

Balor is slated to wrestle Ilja Dragunov one day prior to the Royal Rumble event at Worlds Collide. He very well could work two nights in a row and show up in the big 30-man battle royal match as well.