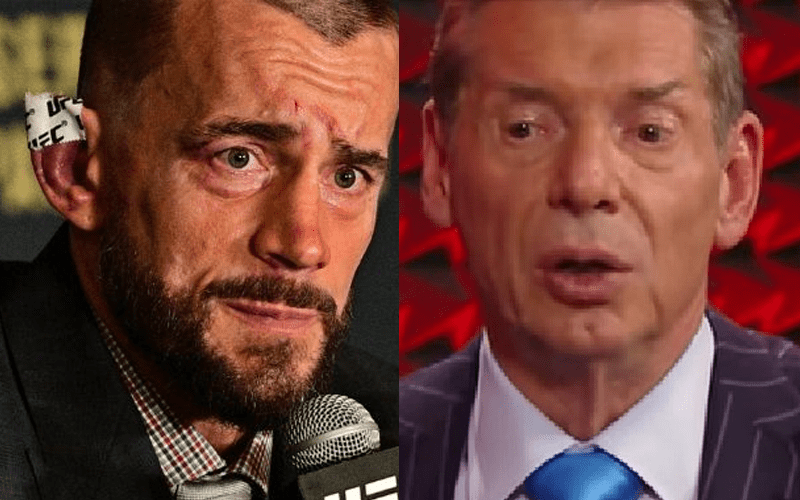 WWE hasn’t given much of a focus to tag team wrestling. This week on RAW fans were really surprised to see the Viking Raiders lose the RAW Tag Team Titles to Seth Rollins and Buddy Murphy.

CM Punk spoke his mind during WWE Backstage. He said that WWE often views tag titles as a prop. Vince McMahon isn’t a fan of tag team wrestling because there always has to be one focus while the other plays a secondary role.

“I think the tag team titles are often like a prop, right? I know a ‘certain somebody’ doesn’t like tag teams. There’s always one star and then the other guy in a tag team. So, it’s nice to see them used as what I’d imagine is not the main angle on Raw. So, it’s interesting to see where they’re gonna go with it. If you’re talking thumbs up or thumbs down, it’s a thumbs up.”

CM Punk saw how Vince McMahon views tag team wrestling and that’s not likely to change anytime soon. Right now the RAW Tag Team Titles belong to Seth Rollins and Buddy Murphy. Punk will be waiting to see what happens next along with the rest of us.