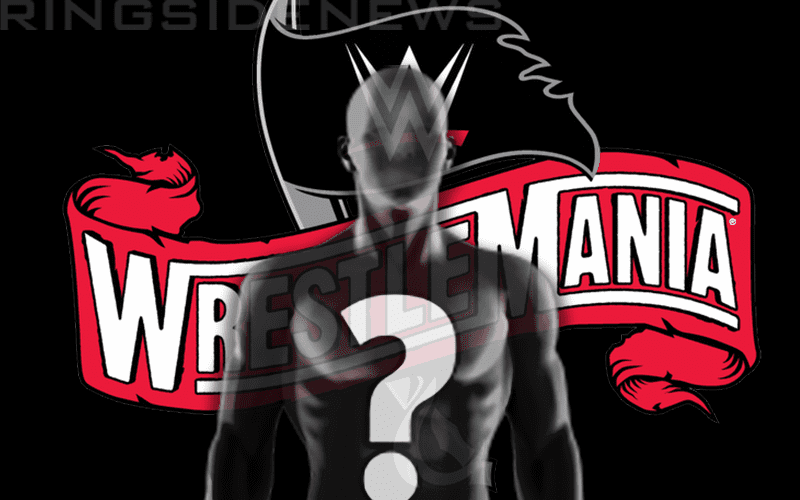 There are a lot of rumors going around about WrestleMania this year. One got started recently that a famous comedian will be a part of the show of shows. We’re not sure if he will appear as part of the event, but Gabriel Iglesias will be in the building.

Comedian Gabriel Iglesias is listing WWE WrestleMania 36 on the list of dates for his “Beyond The Fluffy Tour 2020.” He is also listing April 5th in Tampa, Florida.

Iglesias is a big WWE fan and has attended WrestleMania in the past. This is certainly a sign to fans that he will be at the show of shows and RAW After WrestleMania this year.

If you look at the tour dates below on his official website WrestleMania isn’t listed. He will be at WrestleMania, but it’s unclear if he will be actually appearing on screen.