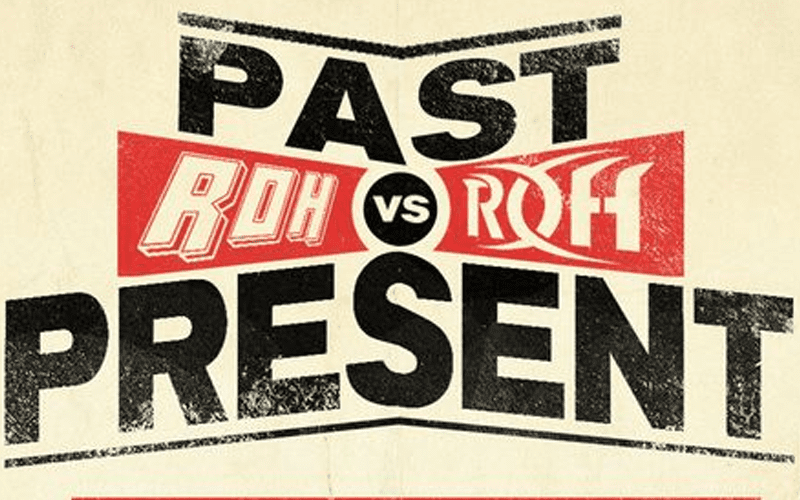 Ring Of Honor has been home to many great wrestlers over their 18 year history. Now ROH is welcoming back a few faces who were with ROH years ago.

The company revealed that they will hold a special reunion show on March 14th. This event will take place one day following their 18th anniversary pay-per-view.

Past vs Present March 14th in Las Vegas will feature stars of ROH Past such as Doug Williams, Homicide, Matt Sydal, Necro Butcher, and more as they take on the current stars of ROH today!