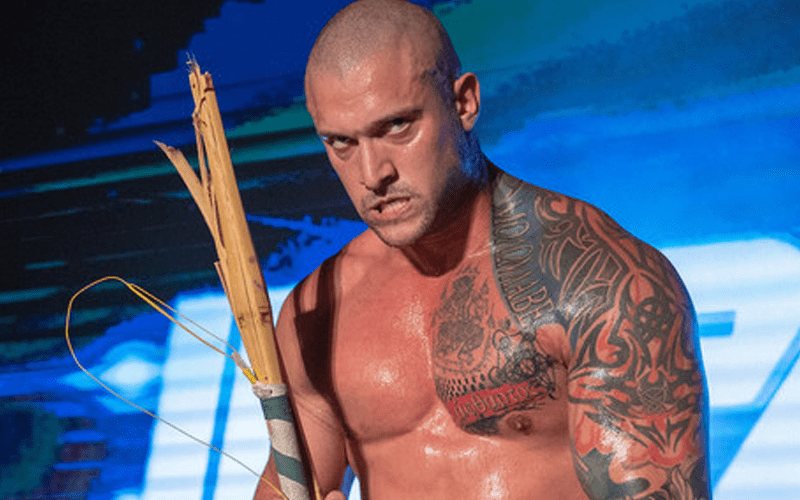 Killer Kross is a free agent and he might arrive on the roster of your favorite major wrestling promotion soon enough.

The former Impact Wrestling star sent out a tweet polling fans about where they want to see him next. WWE, ROH, AEW and NJPW were the only four options so there was no place for fans to tell Kross that they want him back in Impact Wrestling.

I read the chatter.

I hear you all at the live events.

Indulge me on where you believe
The New Beginning should take place and why?

You have my attention. #KrossCult

There are currently 5 days left on the poll, but nearly 17,000 fans have voted so far. As you can see by the results below, AEW currently has the lead.

This might be irrelevant if he’s headed to WWE. As we previously reported Kross had a meeting with Triple H last week.