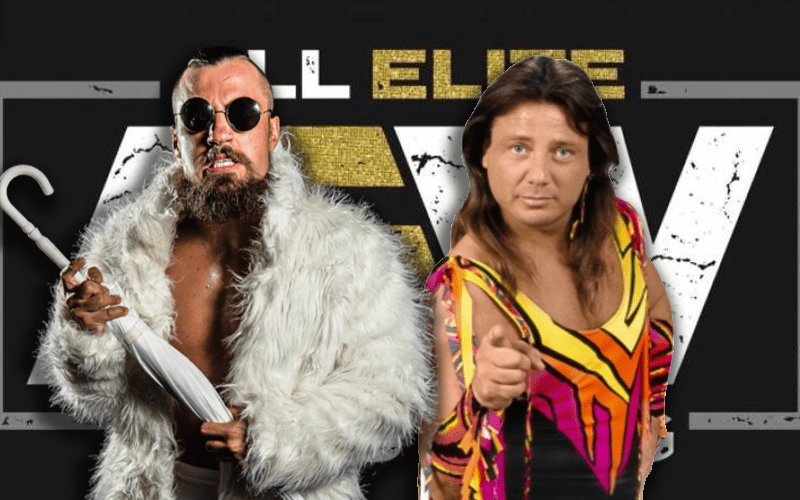 Marty Scurll decided to stay with ROH instead of going elsewhere. He signed a huge deal with Ring Of Honor and is now helping book the show. AEW could have really used him.

All Elite Wrestling made plans for Marty Scurll to debut as leader of The Dark Order. That’s not happening now. They addressed Scurll’s situation on Being The Elite this week in a very clever way.

During the show’s opening scene this week, The Young Bucks and Kenny Omega really wanted to talk to someone on the phone. Omega said “he picks up for me,” so The Cleaner called “Marty.”

Nick Jackson said something about it being time to “pay off some storylines.” Then Omega proceeded talking on the phone when he offered a spot in AEW. Nick Jackson said to offer him “the book” too.

As the scene carried on, Omega said they are looking for another Executive Vice President and he offered $650,000 a year “for all of it.” The deal was accepted and everyone was happy about it.

Then they realized the “Marty” that Kenny Omega was on the phone with was not Marty Scurll. He was talking to Marty Jannetty instead. This resulted in Kenny being forced to make a difficult phone call to fire the former Rocker.