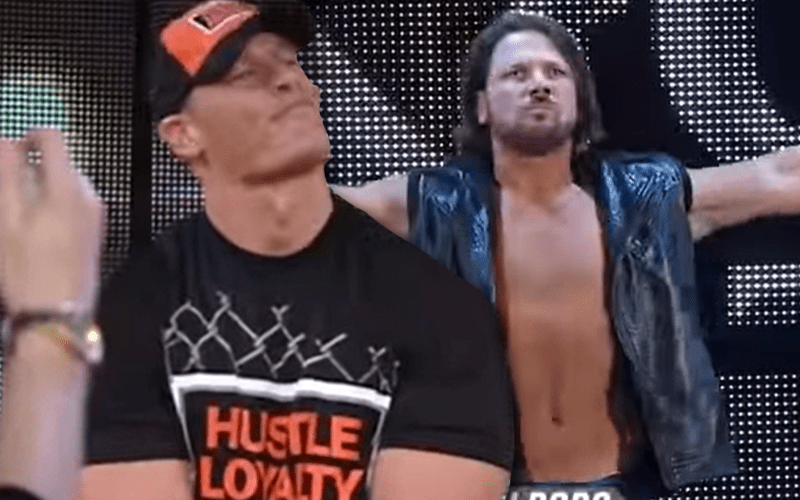 WWE’s Royal Rumble event has included many moments that blew the roof off the building. Now the company has compiled ten of the top pops in Royal Rumble history.

Superstars like Edge, John Cena, Becky Lynch, Goldberg and more have surprised fans during the Royal Rumble match. We have taken down WWE’s list which you can see below.

That is a pretty stacked list. You can rearrange them in pretty much any order you like and it would still look reasonable. Let’s see if 2020 will hold any additions to that list for figure videos.